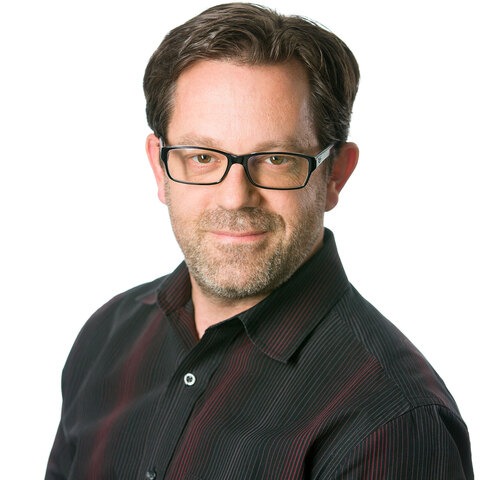 Michael Richardson has been with Solutia since late 2007, and has enjoyed every working day since then.  Michael came to Solutia after having experienced the full technology organization evolution.  He started as a programmer analyst, and then went on to serve in development management and Technology Director roles, only to culminate his experiences into a successful role as CIO just prior to joining Solutia.

Michael enjoys spending time with his sons playing and watching American's true favorite past-time - baseball, and enjoys allowing his OCD to thrive as a budding, pseudo chef for those who will allow for his culinary inventions.  He is solution-oriented in every part of his life, and welcomes new and unanticipated challenges.